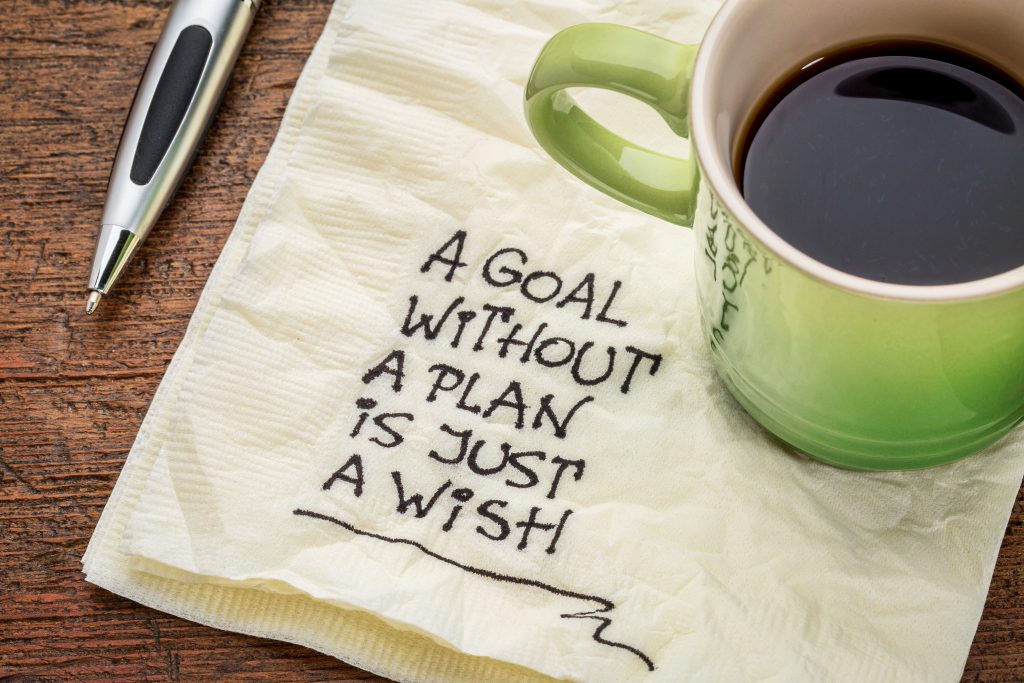 We can all come up with reasons to procrastinate and avoid doing what we should. However, there are many reasons to avoid procrastination when it comes to estate planning. Here are five of them:

The reasons for doing estate planning are as numerous and as unique as we are as individuals. However, we all have one thing in common: we want to make sure that we and our families are taken care of in times of need. Planning is important to achieve these goals. A qualified estate planning attorney can help you come up with a plan that achieves your goals, both personal and financial. 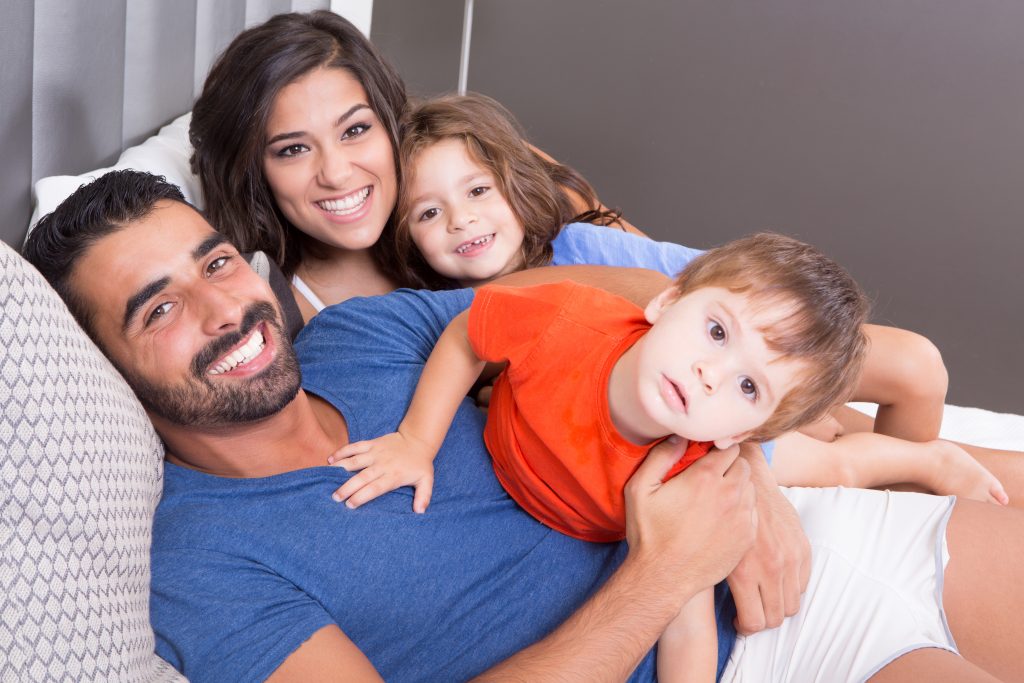 Anyone who may die or become incapacitated (in other words all of us) needs to plan their affairs.  But, who actually does it?

The American Association of Retired Persons conducted a survey in April 2000 of people aged fifty and over on that very topic.  It found that sixty percent had at least a will, forty-five percent had durable powers of attorney for financial matters, twenty-three percent had a trust, and only seventeen percent had all three.

Perhaps people learn to plan in college.  Regardless of the reasons, people who are better educated and earn more are more likely to do estate planning.  What do they know that the others do not?

If you want control over your life, plan.  A qualified estate planning attorney can help you take control of your future. 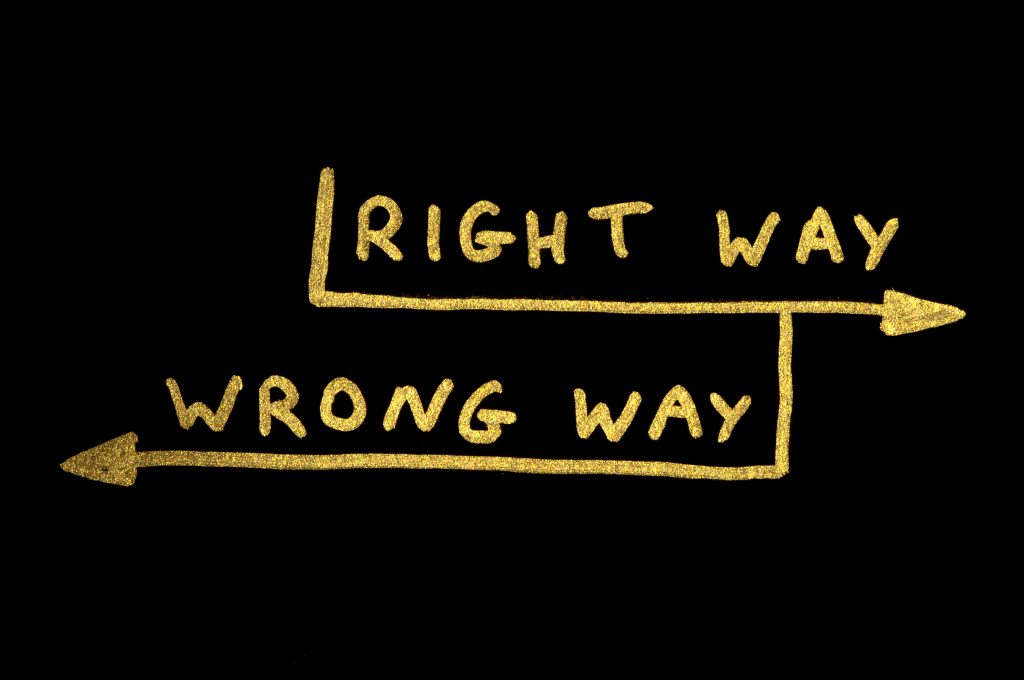 As the population ages and health care costs skyrocket, seniors and their caregivers struggle with how to pay for long-term care without losing everything they’ve worked a lifetime to build.  While Medicare covers much of the cost of physician and hospital visits for those over age 65, it does not pay for long-term care.

Medicaid is a government program that pays for health care costs for those who, under the program guidelines, do not have sufficient assets or income to pay for themselves.  Even someone with substantial income or assets can qualify for Medicaid if proper planning is done.   Some states look at income to determine qualifications, while others look at assets.

Some people try to qualify for Medicaid the wrong way, by fraudulently hiding income or assets.  In 1994, Stephen Gossman applied for Medi-Cal (California’s Medicaid program) for his grandmother.  While on the application he stated that his grandmother had no money, she in fact had $220,000 from poker winnings in a stuffed chair and had $115,000 from the sale of her Los Angeles residence.  Medi-Cal paid $116,000 in expenses for her San Diego County nursing homes.  Gossman took his grandmother’s unreported money and used it for a downpayment on his home and put the remainder in a closet, depositing it in small amounts to avoid bank transaction reporting requirements.

Gossman was charged with 17 counts of money laundering and health care fraud.  He was sentenced to almost 4 years in prison, fined $315,000, and ordered to reimburse Medi-Cal the $116,000 it paid for his grandmother’s nursing home expenses.

Gossman and his grandmother could have achieved their goal legally.  They could have used her funds to purchase assets which would be exempt in California:  A residence, household goods, a car, up to $6,000 of income producing property, up to $1,500 in life insurance, and a burial plot.  In California, the grandmother could have gifted the exempt assets to Mr. Gossman without jeopardizing Medi-Cal eligibility.

Medicaid rules and, accordingly, planning techniques vary considerably from state to state.  What works in one state may not work in another.  However, one thing is certain:  a fraudulent Medicaid application will be dealt with seriously in any state.  An attorney that focuses their practice in Elder Law and Estate Planning can help you structure your assets to allow qualification for Medicaid benefits legally.  Mr. Gossman and his grandmother thought their choice was between paying his grandmother’s lifetime savings to nursing homes or fraudulently qualifying for Medi-Cal payment of those expenses.  Had Mr. Gossman and his grandmother sought professional advice, they could have qualified for Medi-Cal benefits legally.  This would have allowed Mr. Gossman’s grandmother to pass her legacy to him legally. 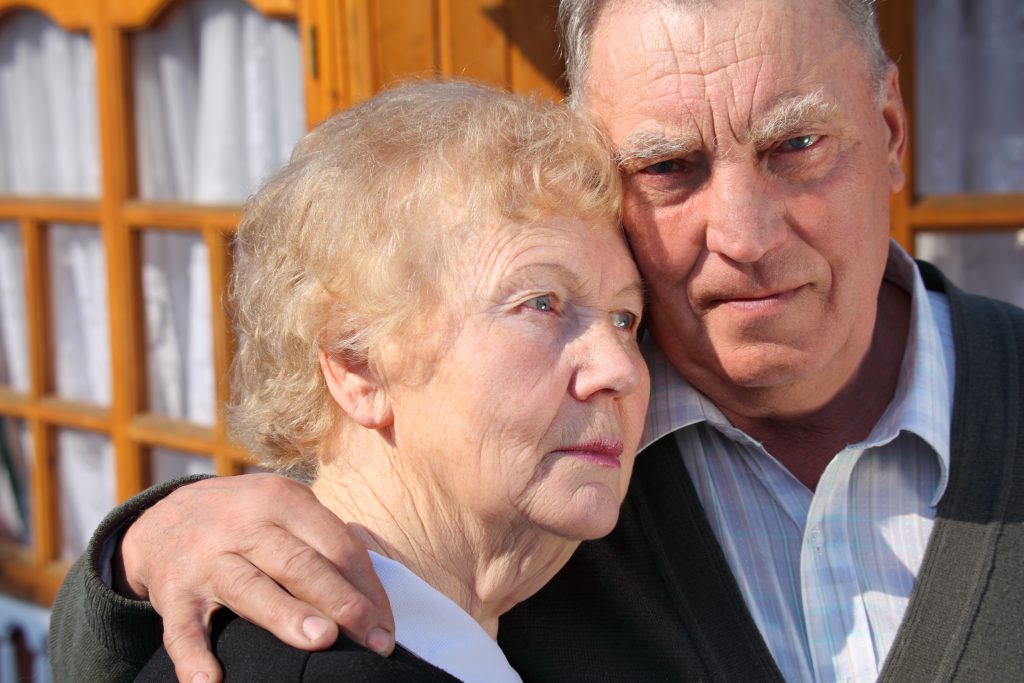 If you’ve ever read People, US, or Entertainment Weekly or watched any of the similar television shows, you might be interested to know how some famous celebrities left their assets upon their deaths.  If they left a Will and not a Trust, you can find out:  It’s public record.  That’s right, you can go right to the courthouse and see their Wills for yourself!

As you can see, every Will, even those of the Presidents, rock stars, and movie titans are a matter of public record.  If you choose, you can avoid the prying eyes of the public, even if they are only your neighbors or distant relatives.  A properly funded Revocable Living Trust is not a matter of public record.  Such a trust holds legal title to your assets during your lifetime.  The public process of probate only concerns assets titled in your individual name at your death.  As your assets in the Trust are not titled in your individual name, they avoid the probate process and the public scrutiny it entails.

You can do what many famous people did not think of:  Avoid the publicity, expense, and time delays of the probate process through the use of a Trust.  A qualified estate planning attorney can help you set up an estate plan that will keep your affairs from being everybody’s business.

As we bid farewell to 2020 and welcome in 2021, I felt impressed to share the following tale.

The Tale of the Two Buckets

The tale is told of two buckets that went down in the well. As the one came up, it said, “This is surely a cold and dreary world. No matter how many times I come up full, I always have to go down empty.”

The other bucket laughed and said, “With me it is different. No matter how many times I go down empty, I always come up full.”  (LeGrand Richards, In Conference Report, Apr. 1951, p. 40.)

So much of life comes down to our perspective.  In equal measure, our lives are determined by what we do.  And if 2020 taught us anything, it’s that there is much that we can do to be better prepared for the unpredictable yet inevitable vagaries and challenges life presents to us.

I recommend a wonderful article on a few but very specific things that you can do to start 2021 out right and, by so doing, be blessed with a greater sense of serenity and hope, no matter what the future might hold.

The article was posted just three days ago by Stephen C. Hartnett, J.D., LL.M., Director of Education for the American Academy of Estate Planning Attorneys of which my firm is a Member. READ ON TO SEE WHAT MR. HARTNETT HAS TO SAY. 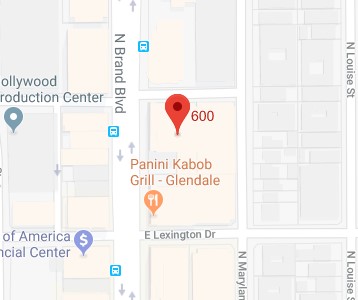