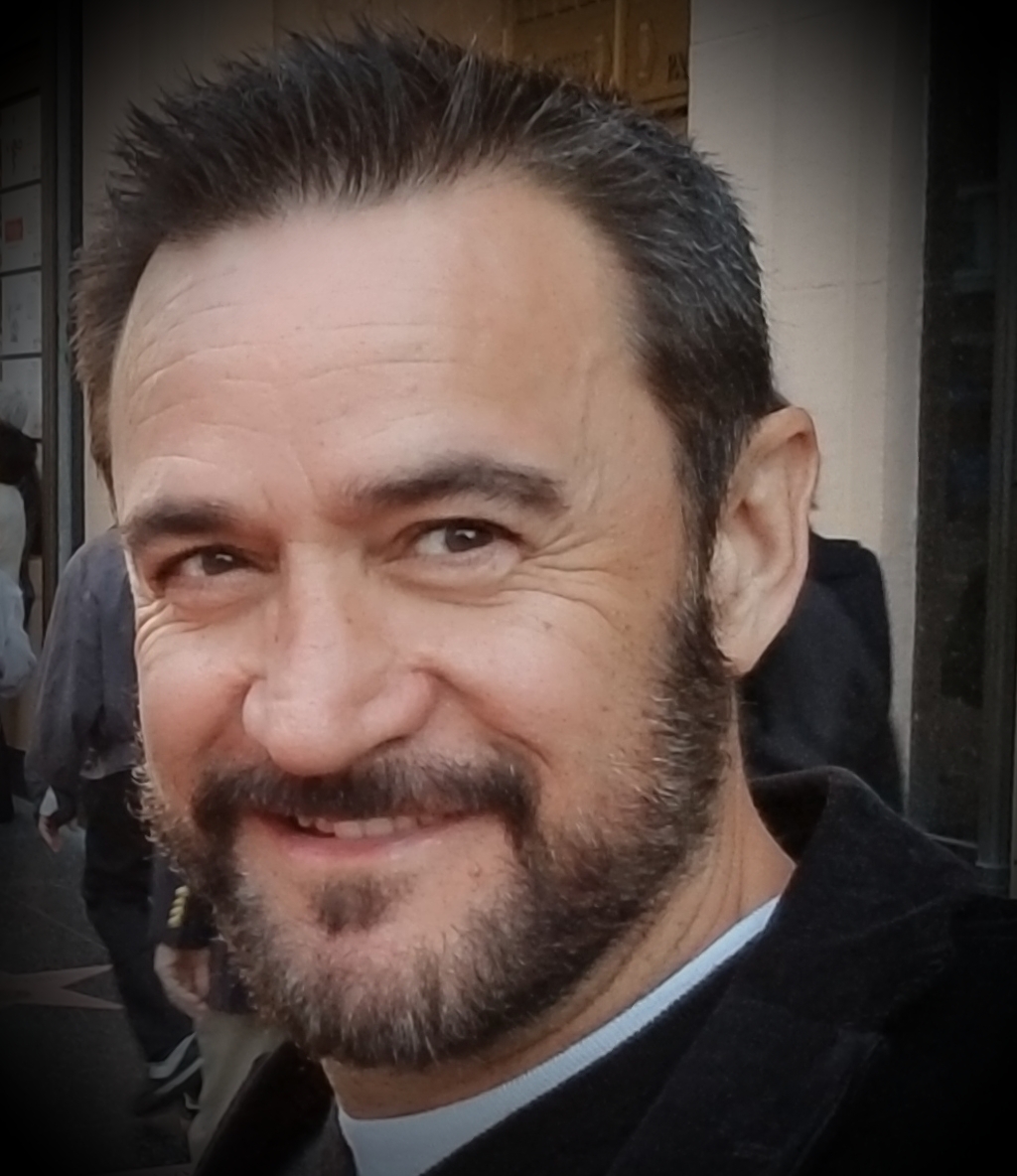 Tab Artis became an attorney the old-fashioned way: he read the law in the solitude of the early morning hours before work as a full-time paralegal, and late into the night after his family had gone to bed. Despite having never enrolled in law school, Mr. Artis fulfilled the requirements of the California State Bar, and did what few think or even dare to do: sit for the California Bar Exam without having attended law school. Between November 1997 and November 2007, only eight people had taken the California Bar Exam without a law degree and passed on the first try. Mr. Artis is one of those eight people.

Prior to passing the Bar, Mr. Artis worked seven years as a litigation paralegal for a boutique construction litigation firm in Pasadena, then worked as an Associate for that same firm. In April 2010, he opened his own civil litigation practice focused on representing plaintiffs in personal injury, wrongful death, landlord-tenant, partnership, business and contract disputes, construction litigation, and bankruptcy.

Mr. Artis donates his time to service in his church and other community service organizations. Having served a two-year church mission to Colombia, South America, Mr. Artis speaks fluent Spanish. In addition to being an attorney and business-owner, Mr. Artis is a singer, musician, and hula dancer. He and his wife love movies and traveling, are avid readers, and are the proud parents of four children and four grandchildren. 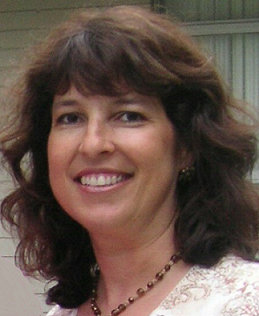 Christine Artis provides legal and administrative support to her husband Tab and the entire team at The Artis Law Firm.  She has over forty years of experience in customer service and has been a legal paraprofessional since 2010. Her administrative skills were honed running an active household of four busy children, serving 19 years in the PTA at her childrens’ elementary school, and 7 years as the Assistant Office Manager for her childrens’ high school marching band.

Christine is an avid reader and despite long workdays and a busy home life somehow finds time to read at least one book per week. Her greatest joys, though, come from being a mother of four grown children and a grandmother to four wonderful grandkids. 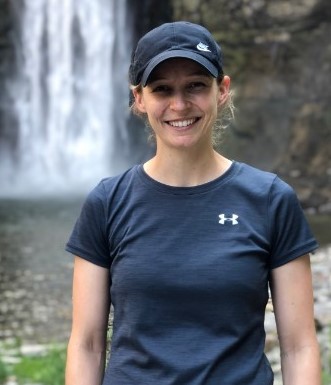 As The Artis Law Firm’s Client Success Specialist, Caitlin Artis is always ready to speak with and assist our clients.  Caitlin’s first love though is being a Club Volleyball Coach and is excited to be approaching her 10-year coaching anniversary!  She’s also a licensed Realtor who specializes in Real Estate administration and contracts.  In her “free time” Caitlin enjoys biking, Zumba, animals, video games, and eating A LOT of vegan junk food! 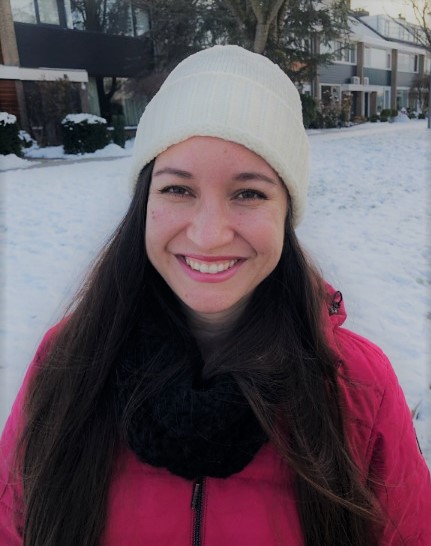 With more than 10 years of experience running social media accounts, Jade Jones brings her expertise to The Artis Law Firm team. After graduating with a bachelor’s degree in Economics, she runs her own website and, recently, a podcast where she helps families explore new cultures from around the world. Jade enjoys spending time with her husband and 4 children as they explore the Netherlands where they have lived since 2019. In her free time, she also likes dancing, reading, cooking, being outdoors, and traveling. 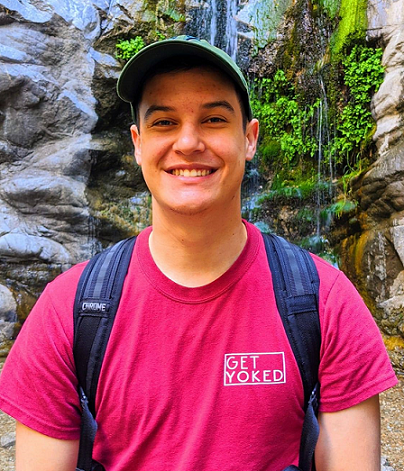 Dane Artis provides the Artis Law Firm with technical support and handles basic IT functions while he works toward the completion of his degree in Computer Science. Dane enjoys programming, learning about electronics, and building computers when he can. His hobbies and interests include cycling, PC gaming, live streaming and content creation.